Plutonium and Cesium decorporation after a nuclear accident

After a civil or military accident, involving nuclear material, dispersed radioactive metals contaminate both the environment and exposed populations within a perimeter which varies depending on the type of accident, wind strengths and other factors.
Today, there are no suitable decorporation treatments for large contaminated populations and no approved drug to be used after irradiation and free of serious side effects.
We are developing 2 drugs for the protection of populations, with special emphasis on children and pregnant women:
• decorporation of plutonium
• decorporation of cesium
The increasing threat of nuclear terrorism as well as accidents that involved the release of radioactive materials into the environment, such as accidents at the Chernobyl and Fukushima power plant, has heightened awareness for many nations for the need to be prepared for such cataclysmic events. Detonation of a nuclear weapon or a radiological dispersion device (“dirty bomb”) near densely populated areas could also result in a large number of individuals being contaminated by radionuclides via inhalation, ingestion, or through wounds. Internalization of radioactive materials may result in acute radiation sickness or chronic injuries including an increased risk of developing cancers.

The aim of decorporation treatments is to help the body eliminate radioactive or other toxic metals which have been accumulated in tissues.

The purpose of our decorporation drugs is to allow the body to eliminate radioactive or toxic metals that have accumulated in the tissues.

Plutonium (Pu) is an alpha emitting radionuclide which is released into the atmosphere in large quantities in the form of insoluble metal salts after detonation of a nuclear device or through severe accident at a MUX nuclear power reactor.

Upon inhalation, small particles (<50nm) of plutonium salts become trapped in alveoli and are slowly solubilized over several years. Gradually solubilized, plutonium circulates systemically in the body and subsequently accumulates in a variety of organs including the liver and bone. When plutonium is allowed to accumulate, the risk of carcinogenesis in these target organs increases markedly.

There is no treatment approved by the FDA or the EMA which is suitable for the decorporation of hundreds of thousands or even millions of people contaminated by an accident or a nuclear bomb.

NU01 is an Aonys® microemulsion allowing the formulation of Ca-DTPA for administration by buccal mucosa route. The decorporation efficiency of 238Pu by NU01 has been evaluated and validated by in vivo studies in rodents, carried out in collaboration with the CEA in France.

137Cs is gamma and beta emitting by-product of uranium fission. Large quantities of 137Cs were released into the atmosphere during the Chernobyl and Fukushima disasters. 137Cs is water soluble and therefore can travel large distances from the site of release and enter into the food chain with long persistence (half-life 30 years). 137Cs can contaminate humans via inhalation or through ingestion (water, food chain) and once in systemic circulation, the natural biological half-life in man is 80 days due to extensive entero-hepatic recirculation.

Whilst contaminated, all organs are exposed to damaging beta and gamma ionizing radiations. The follow-on health consequences of the Chernobyl accident are still being evaluated today with premature adult deaths associated with the accident are estimated to run into the hundreds of thousands.

Directly linked to 137Cs are numerous diseases not only limited to the increased prevalence of cancers (e.g. neurological diseases). Increases in premature births and birth malformations have been observed over a very wide geographical area. Children are particularly sensitive to contamination shown through increases in pediatric cardiovascular disease.

Prussian Blue after oral ingestion is not absorbed through the intact gastrointestinal wall (insoluble in water). It binds cesium isotopes in the gastrointestinal tract after these isotopes are ingested or excreted into the bile, thereby reducing gastrointestinal reabsorption (enterohepatic circulation).

NU02, incorporating the AONYS® technology, incorporates Prussian Blue (PB) nanoparticles with an average size of under 5 nm and allows cesium decorporation efficiency after oral administration with PB doses 100 times lower. The efficiency of orally administered NU02 on non-radioactive Cs decorporation was assessed in in vivo studies, carried out by Bertin Pharma, Orléans, France. 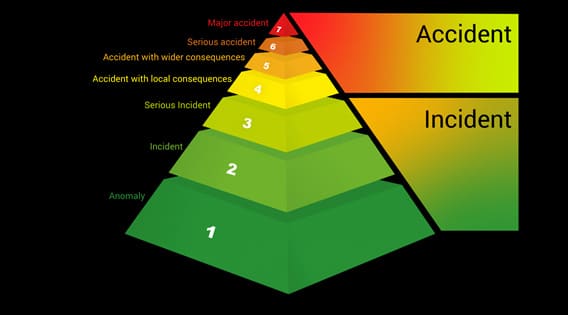 Radiation protection drug and radiomitigation
A radiomitigator is a molecule which, when administered after exposure to ionizing radiation, protects the body from the often serious acute effects of this radiation.
In particular, a radiomitigator allows a considerable reduction in the late onset of cancers.
The context of nuclear and radiological (NR) risk within the armed forces has evolved over time. There is currently no radiomitigator treatment without major side effects.

MEDESIS PHARMA is developing a radiomitigation treatment administered during or in the minutes/hours following an overexposure to ionizing radiation. It is intended for the treatment of civilian and military personnel (dual technology) subjected to irradiation, whether of industrial, medical, accidental or intentional origin, and whether external or internal (name NP02- NanoManganese®)
Preclinical studies were conducted in collaboration with the Institut de Recherche Biomédicale des Armées (IRBA) in France.

A series of studies were conducted on irradiated animals, with very favorable results allowing a survival of all the animals during an irradiation at a LD50 dose (50% of the animals die within 10 days). Very important element in radioprotection, the activity is observed in radiomitigation, i.e. effective when the administration takes place in the 24h which follow the irradiation.

Mechanism of action of NanoManganese

The therapeutic effects observed are perfectly comparable to those observed experimentally with Manganese Superoxide Dismutase (MnSOD).
The therapeutic activity observed in all the studies carried out with IRBA is a MnSOD “like” activity. 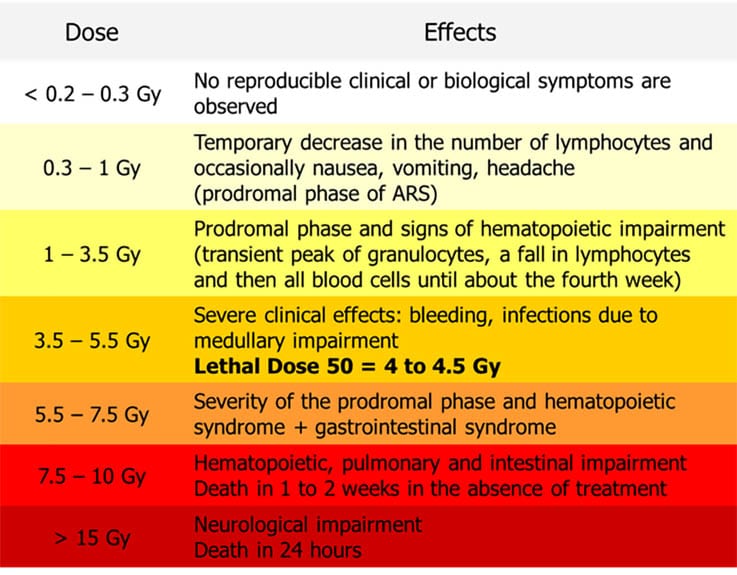